Today I'm going to try something new and turn my Ghost blog into a sort of impromptu thought dialog(1). And maybe I'm going to switch this blog to the English language altogether, who knows? Anyways, this is meant as a response to Archie's post, which he has published this morning.

I don't think that there is something like a "wrong turn" for validation (OK, if your validation process includes asking empty soda cans about their opinion on the issue or if you ask carrier pigeons for their assessment then maybe there is a wrong turn.)

I am even convinced that there is no wrong or right way in general because the one who wavers gets more out of the way.

But that should be something for another entry.

First of all, the time span between the pitch of your idea and your blog post was only a few days – not particularly a long timespan.

Secondly, as you've mentioned in your post, you "don't have enough connections in the Ghost community", which means that your information could only reach a small part of your peer group. This isn't a bad thing but it will take even more time for your idea to grow. You do yourself an injustice if you base your next assumption on this presumption – that "not enough people want to add a forum to their site".

Maybe you are totally right, maybe not. The point is: It doesn't really matter.

Because, if you are on an idea that really drives you AND is mapping a smart function that does not yet exist, there will be a certain point where it is inevitably going to take off. Time is the only limiting factor here.

I can only guess what approach to validation will help you. I'm not a programmer or a dev, just a random dude that writes about stuff.

But when I'm sitting on an idea for a new, longer article, I ask myself the following things:

At the end of the day, you really won't know if an idea has the potential to find that particular audience and if it will work in the marketplace until you present it to the world.

Jason Fried claimed this about validation:

What people are asking about is certainty ahead of time. But time doesn’t start when you start working on something, or when you have a piece of the whole ready. It starts when the whole thing hits the market.

Maybe my words have triggered something in you. However, may it be helpful to you in whatever way.

(1) Hey Archie, THIS could be a thing. Some kind of dialog functionality (no, not another comment tool like Cove, etc.), more of linked-in visibility for posts on other blogs running Ghost, that referenced my post. "Commenting" in a Medium way. I truly miss this feature on Ghost or Hey. That would be so rad! 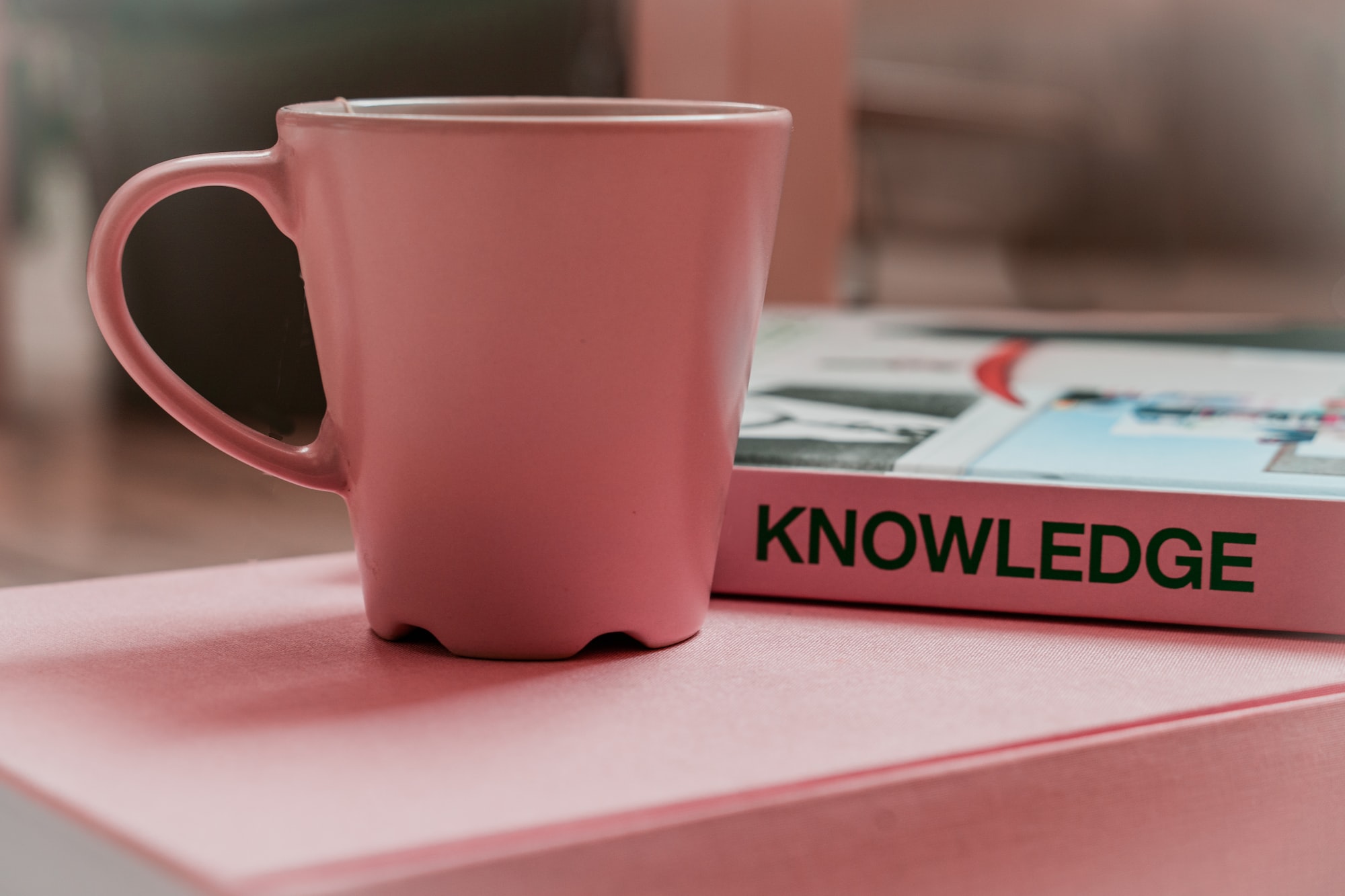